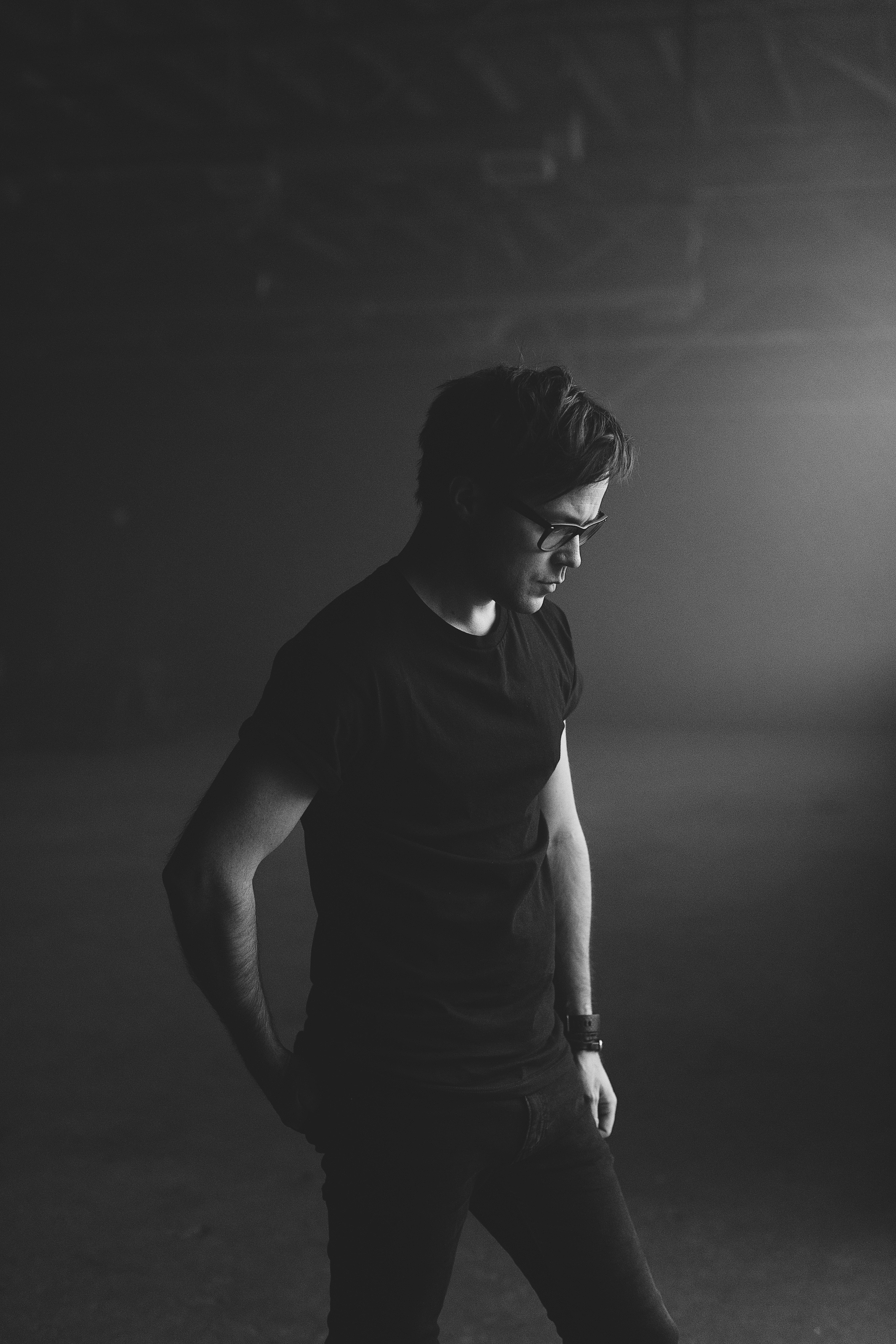 Keith was destined to create music.

Now writing, recording and performing around the world as guitarist for Breaking Benjamin and as a celebrated solo artist, Wallen's drive to share his creative output is embedded in his blood, bones and soul. 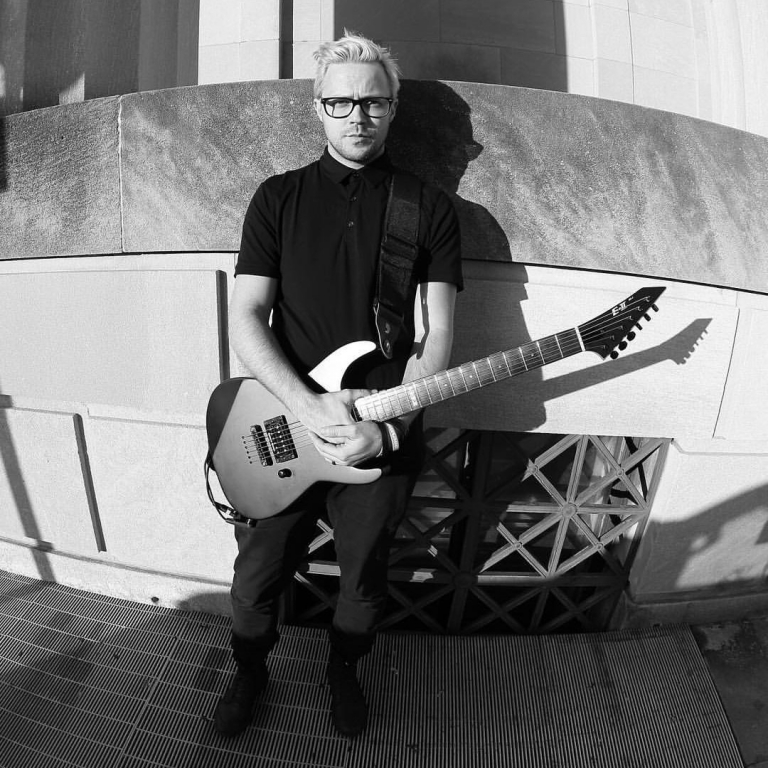 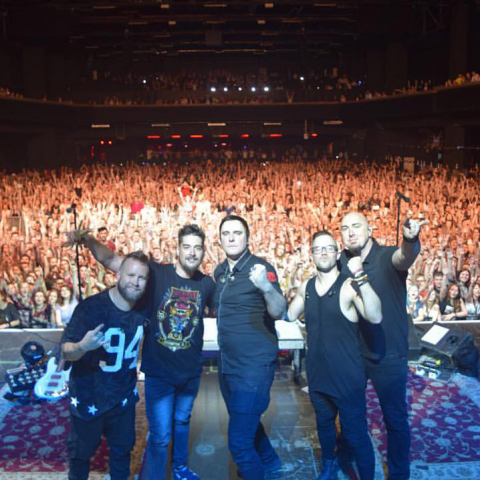 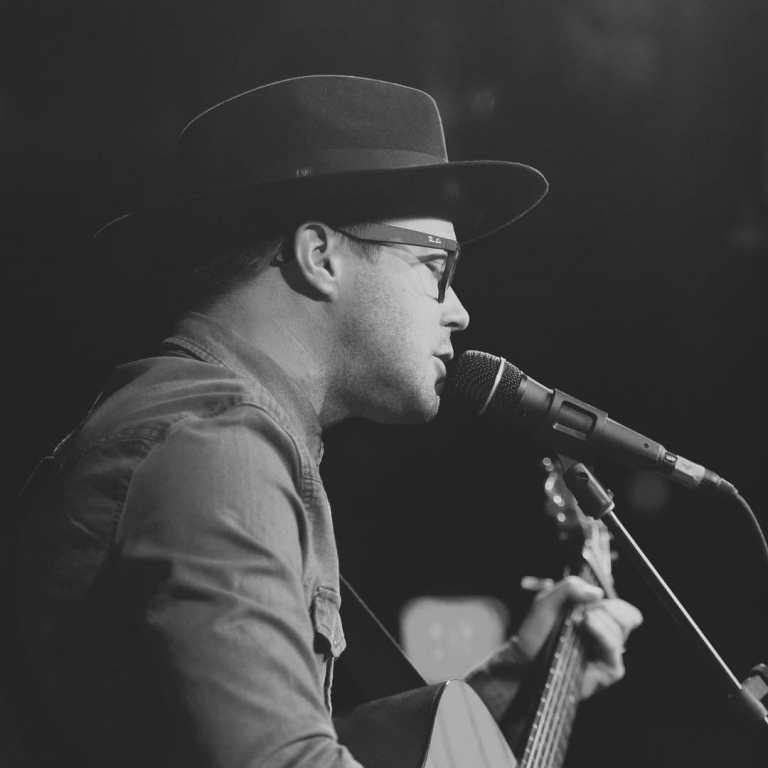 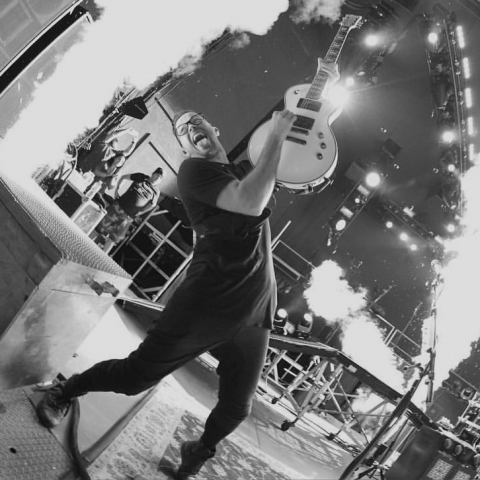 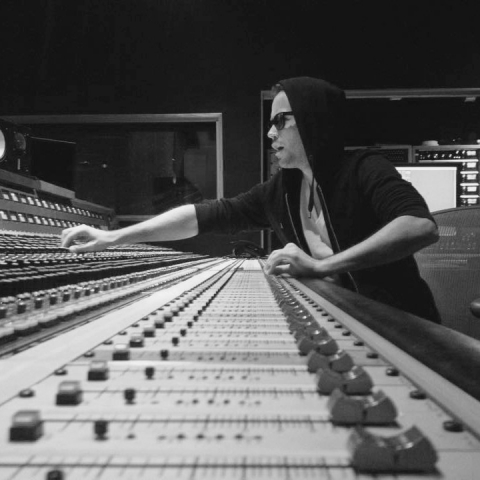 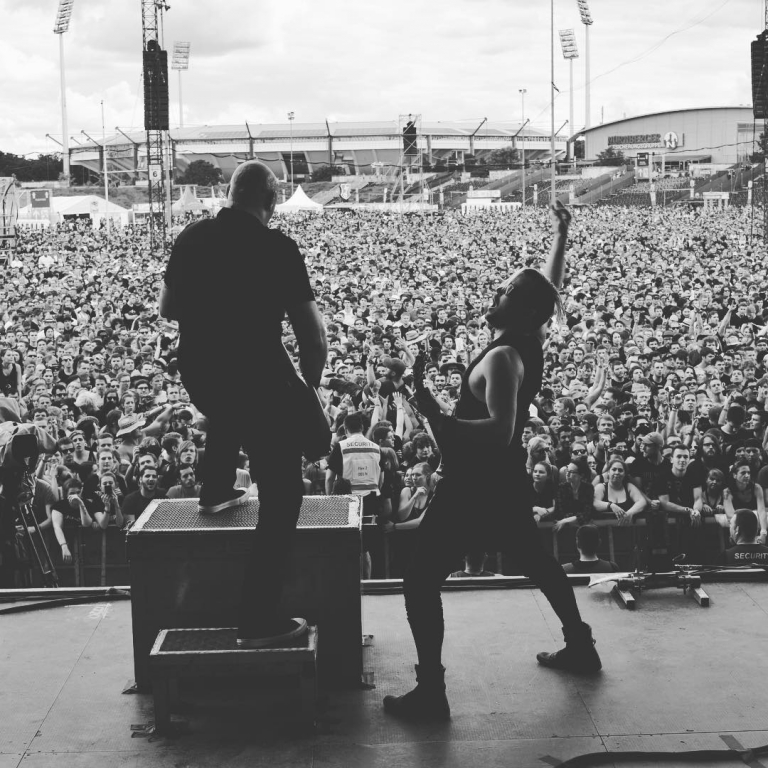 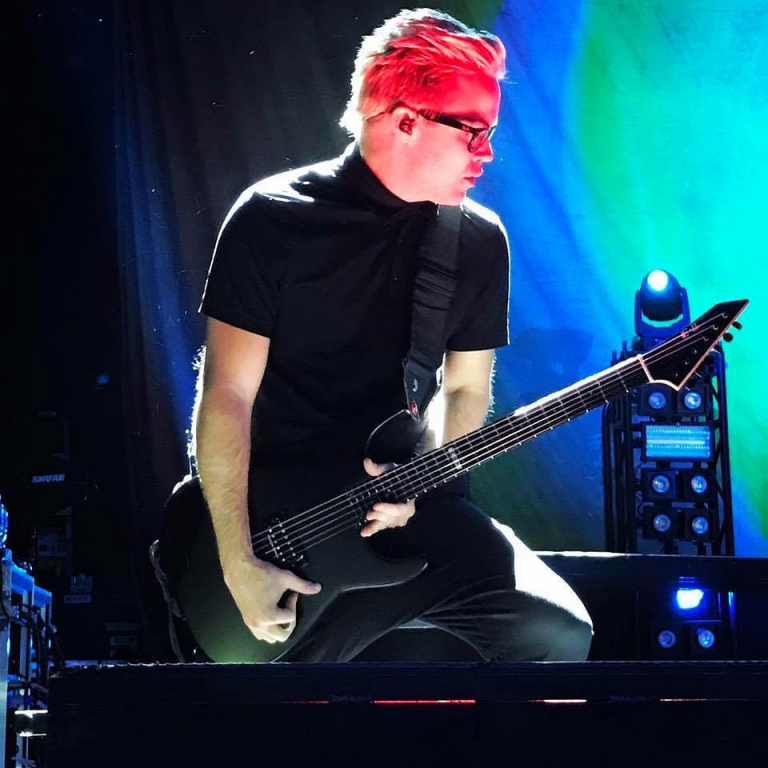 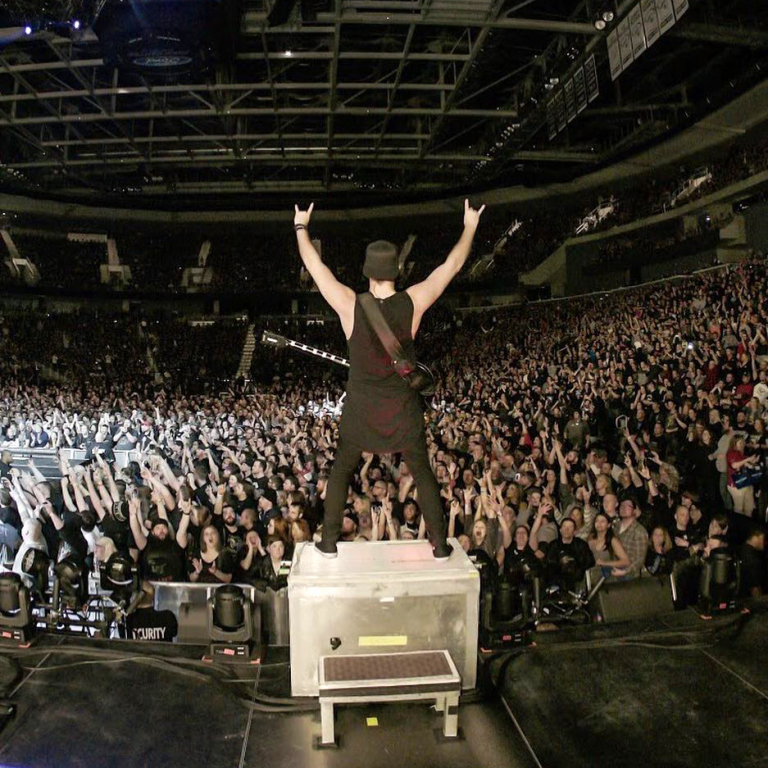 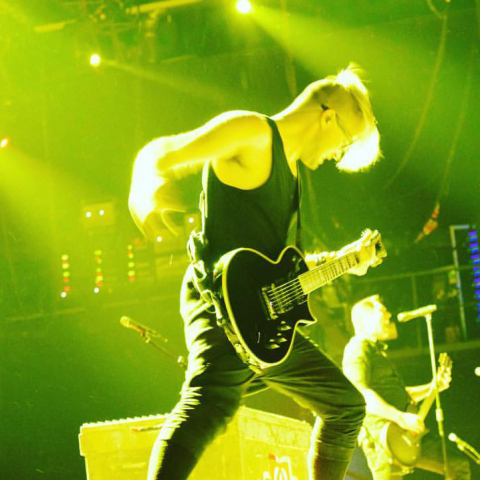 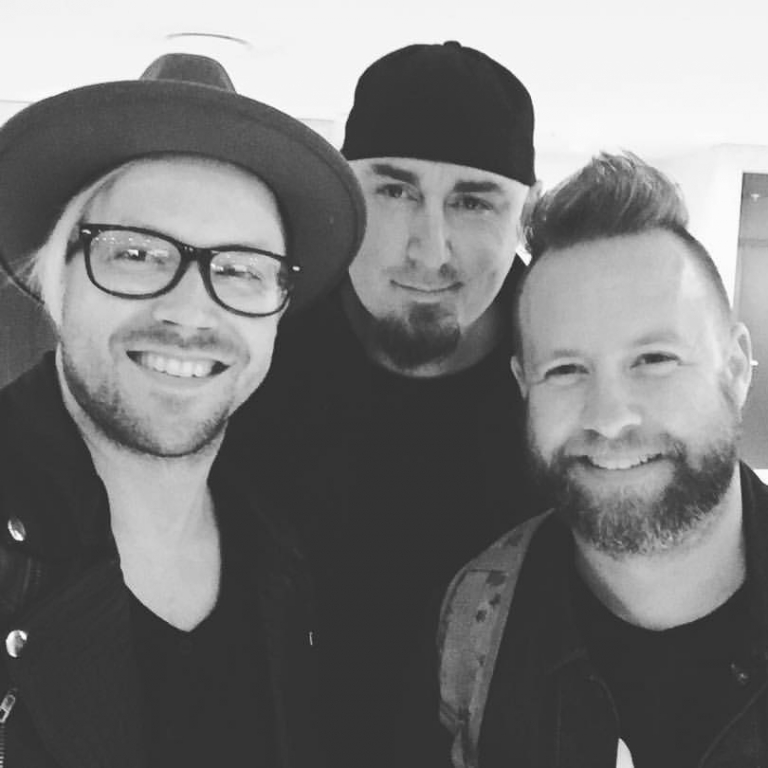 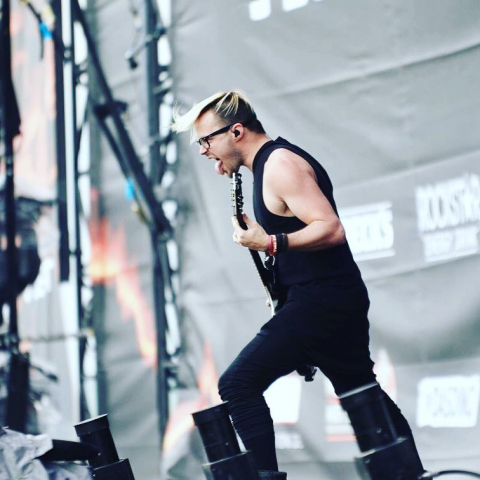 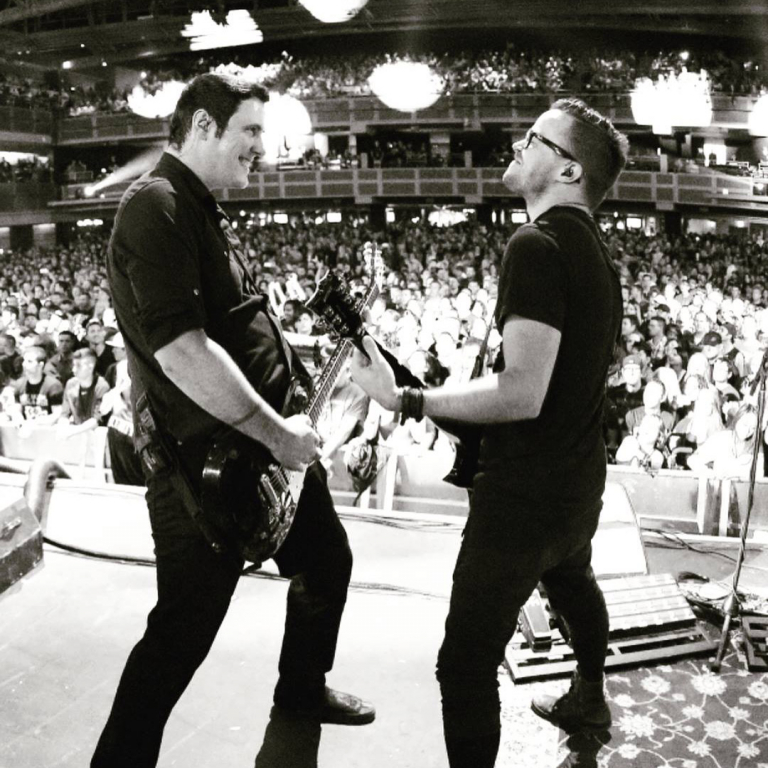